Why You Got Friendzoned

Destiny FemiOctober 23, 2022Dating RelationshipsLeave a Comment on Why You Got Friendzoned 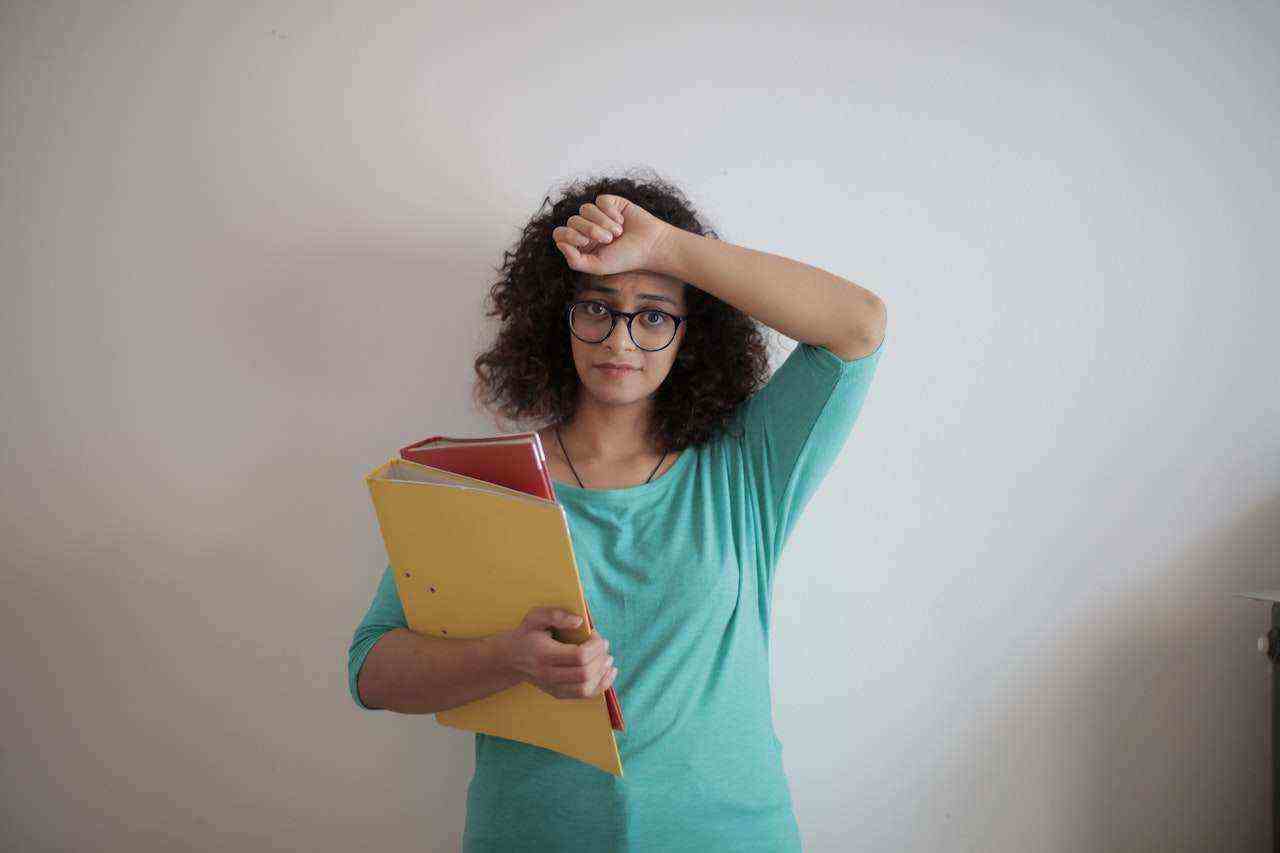 1. You present no challenge

I learned this the hard way after being friend-zoned multiple times:

Just because you like someone doesn’t mean they have to like you back. Your affection alone isn’t enough. If you don’t want to be friendzoned, you have to keep your feelings aside and think of a way to get them to invest as well.

If they don’t invest anything, they won’t think about you, and they won’t feel the need to have you for themselves. You can’t be the only one nursing fantasies of a relationship, you have to also make him/her also want a relationship with you.

If you can do this, you’ll probably never be friend-zoned again.

The reason why the high-value guy always has women wanting him isn’t just because he’s hot. I’ve come across a lot of good-looking — and rich — guys who are terrible at dating.

The major reason the high-value man/woman is attractive is that they know themselves. When they’re on a date with you, they’re not trying to win you over, they’re trying to see if you’re both compatible. This is the mindset of a high-value person.

And this is one secret simps don’t understand. A simp doesn’t think he’s worth fighting for. All he thinks about is all the amazing things he could do to make this woman in front of him like him back. And that’s why he’s the champion at getting friend-zoned.

2. You try too hard to please

In his Wisdom of Life, the German philosopher, Arthur Schopenhauer wrote, “Nothing puts people off balance than the thought that you’re dependent on them.”

Caring for someone you desire is one of the best steps to getting them to be interested in you. However, there’s a big line between just being caring and trying too hard to please someone because you’re desperate for their approval.

Though most people think they can tell the difference, they easily move from one to the other.

Here’s the thing most people don’t understand: if you want to get someone to see you romantically, you have to be able to stimulate that part of them. This means that as you’re being caring to them, you have to also be a challenge.

You have to make them also put effort and see you as a contender. Being a caring person is just one part of the puzzle. And just niceness all the way doesn’t stimulate or challenge anyone. This is the major reason why most nice guys finish last.

When you sit at the table across from someone and you look them in the eye when there’s silence, like you’re waiting for them to also say something, it communicates that you’re a contender, you’re not there to please, you’re there to find out if he/she is good enough for you.

And when you make people play their part to get you, you’re getting them to invest in the relationship already. But when you do all the investment by trying too hard to please them, you quickly become boring and disposable.

And one of the things I quickly noticed in my new city — that I hadn’t imagined I would — was how much respect I got from those around me. I know this was partly because I was still new. But it was majorly because these people were seeing me for who I’ve become.

Back home in my small town, almost everyone knew each other. And most people still looked at you through the eyes of the person you were 7 years ago. Even when you’re trying to do something big, some still can’t comprehend the new person you’ve become.

The girls around me were those I’ve always known since childhood. And at some point, we just stopped respecting each other because we were always there. But when I moved, I suddenly became one of the new hot guys in town.

I don’t know if you can resonate with this. But it made sense when I thought more deeply about it.

Now, I’m not saying everyone needs to move out of their town to get people to respect them. However, the kind of arousal and tension you need to build a relationship rarely happens when you’ve become so common and negligible.

As Esther Perel put it, “Desire needs space.” Even in an already existing relationship, you still want to spend some time apart from your partner to keep that tension growing.

4. You don’t define your boundaries

This is the guy or girl who will love to date you but subtly suggests that you go out with other people. Sometimes they’ll even give you names of people they think will be a good match for you.

In their minds, they’re being good friends, suggesting great potential dates to you since you don’t find them attractive enough to see their affection for you. But as they’re suggesting others to you, they secretly hope that it doesn’t work out.

I’ve come across situations like this, especially in movies. And people like this will always fade into the background. Of course, in movies, there’s usually a happy ending where the guy later discovers his best friend was in love with him all along.

But things are a little harsher in real life. If you’re friends with someone and you keep suggesting to them to date other people, you’re already screaming to them that you don’t want to have anything romantic with them.

Interesting: Why Girls Like Bad Boys, According to Psychologists

Have you met people who suddenly become someone else when they come across someone they find attractive?

They become overly nice and agreeable. Some become very awkward and highly defensive trying to uphold a perfect image of themselves. This kind of energy says a lot about someone’s level of emotional maturity.

The most mature and respected people I know don’t assume anything about you until they know the kind of person you are. Just a good-looking face shouldn’t make you tremble. That’s just the exterior.

The major reason needy people often get friend-zoned is that neediness is off-putting.

You’ve probably been in a situation where you found someone highly attractive from afar, but on a closer encounter, you lost all interest in them instantly. Why? All of a sudden, the chilled and handsome guy you admired from afar is now just another desperate guy trying hard to impress you and get laid.

Even if this is coming last, it’s one of the most common reasons people get friend-zoned.

Out of the fear of being rejected — or screwing up an existing friendship — some people decide to keep their feelings for someone to themselves. They stay on the sidelines and pretend that they only want friendship.

They hope that by just being very nice, their friend will see through their hearts and realize that they’re the ones they should be with. But this only happens in romance movies.

In real life, the longer you remain friends, the harder and more awkward you may feel asking your friend to date you.

If you want to date someone, then don’t put yourself in the friend zone. Make your intentions known early enough. This may be easier said than done, but it’s still the best move.

The major mistakes that get people friendzoned, as I’ve pointed out in this article, can be summarized as neediness and being too nice. And these mistakes are understandable because we are wired to react in those ways when we find someone attractive.

But to get someone to pay attention to you, especially when you’re already attracted to them, being reactive to your feelings will only make you do desperate and extreme things.

It’s great that you care about them. But just your affection alone isn’t enough to guarantee theirs. Think of ways to make them pay attention to you as well. And of course, let them know that you love them more than just friends early enough.

Related: How to Ask a Girl to Be Your Girlfriend